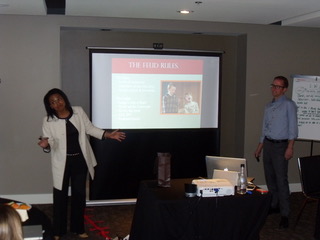 I began my career in the finance industry at the age of 19. By the time I was 21, I was the Vice President and CFO of a full-service brokerage firm called California Securities Corp. After several years of doing the books, preparing and filing reports with the NASD, the SEC and the CFTC, I found myself bored and uninspired. At that point I realized – much to my own disappointment – that financial success does not lead to happiness. I had sold myself short. I wanted money to make me happy but it didn’t. I often say that I went through a midlife crisis at the ripe old age of 26.

Disillusioned, I walked away from my life as I knew it. I packed my small car with the essentials and moved from San Francisco to Los Angeles. My goal was to find something creative and more meaningful than what I had been doing. I ended up working as an actress and model. I had a great time in the entertainment industry. I worked on some interesting projects and made some great friends. All in all things were going well. While I hadn’t achieved fame, I was working enough to buy my first home and support myself – no easy task in Hollywood! I had no plans to leave the entertainment industry but what I thought was an ordinary modeling interview would change all of that. 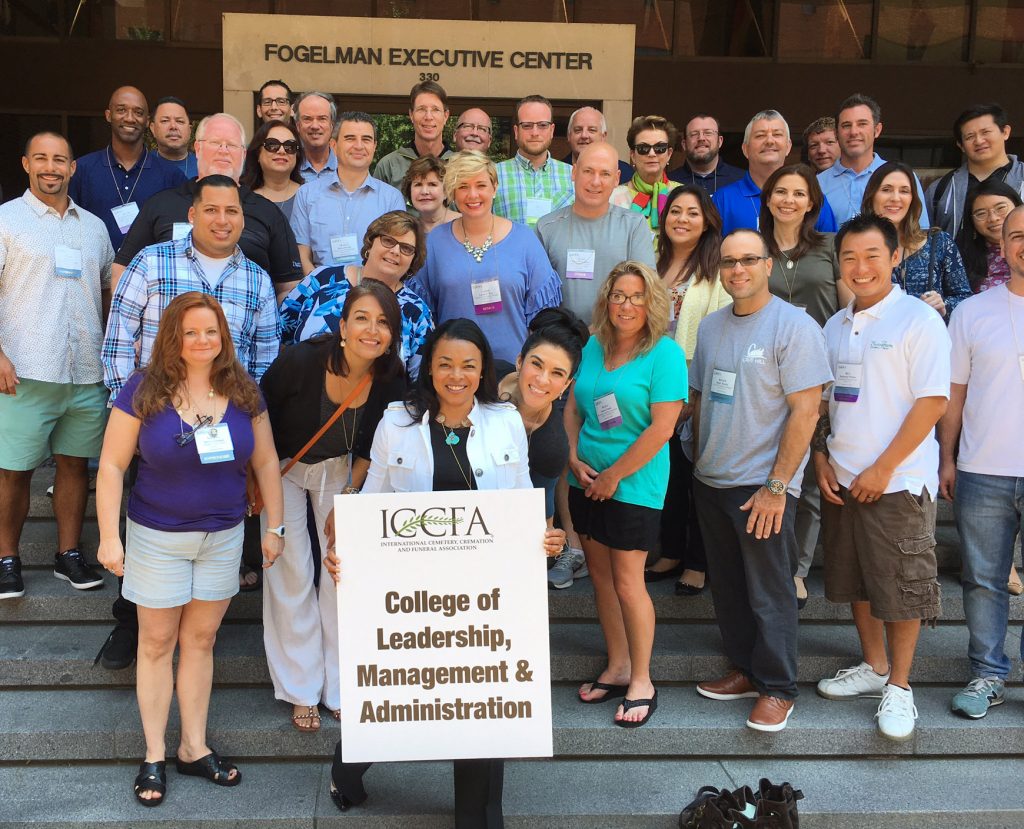 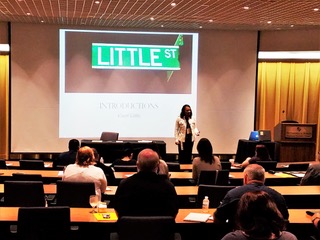 A company was looking for spokesmodels to represent them at various events around the country. I got the job and accidentally discovered “my thing”. As I traveled from event to event I found I really liked speaking. Apparently I was pretty good at it too because within six months I was asked to train other spokesmodels. Just a few short years later, I was working for myself and started my own business. That is how my career as a speaker and public speaking trainer came to be.

In the 16 years since that fateful interview, I have crisscrossed the country dozens of times and trained close to a thousand people in the art of public speaking. What I discovered after working with so many people is that the most commonly held belief about public speaking isn’t actually true. Public speaking isn’t people’s number one fear – that’s just a myth. People’s number one fear is what I call “public being”. People are terrified to stand in front of a room full of people and allow themselves to be seen so they hide right in plain sight. They fidget, wave their arms around, do odd things with their face and their voice…all to distract attention away from who they really are. And guess what? It works! The problem is that if people can’t see you they can’t hear you either.

If you’re in business, then you have a message that needs to be heard! My job is to clear away all the ways you hide and help unleash your inner speaker. There is nothing more thrilling than watching someone evolve right in front of my eyes. I will never tire of seeing my clients stand in front of a room or across the table from a client and confidently speak about their business in a way that is both compelling and makes sales.

I finally found the creative and meaningful work I left the financial industry for. Your success fuels my success!

Call today and let The Little Training Company help you to reach your potential and beyond. 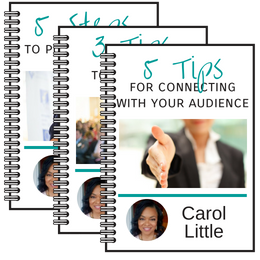